Below is the cover and the inside spreads of the booklet designed & illustrated for Flybar’s Swurfer brand. The booklets come inside Swurfer product packaging. 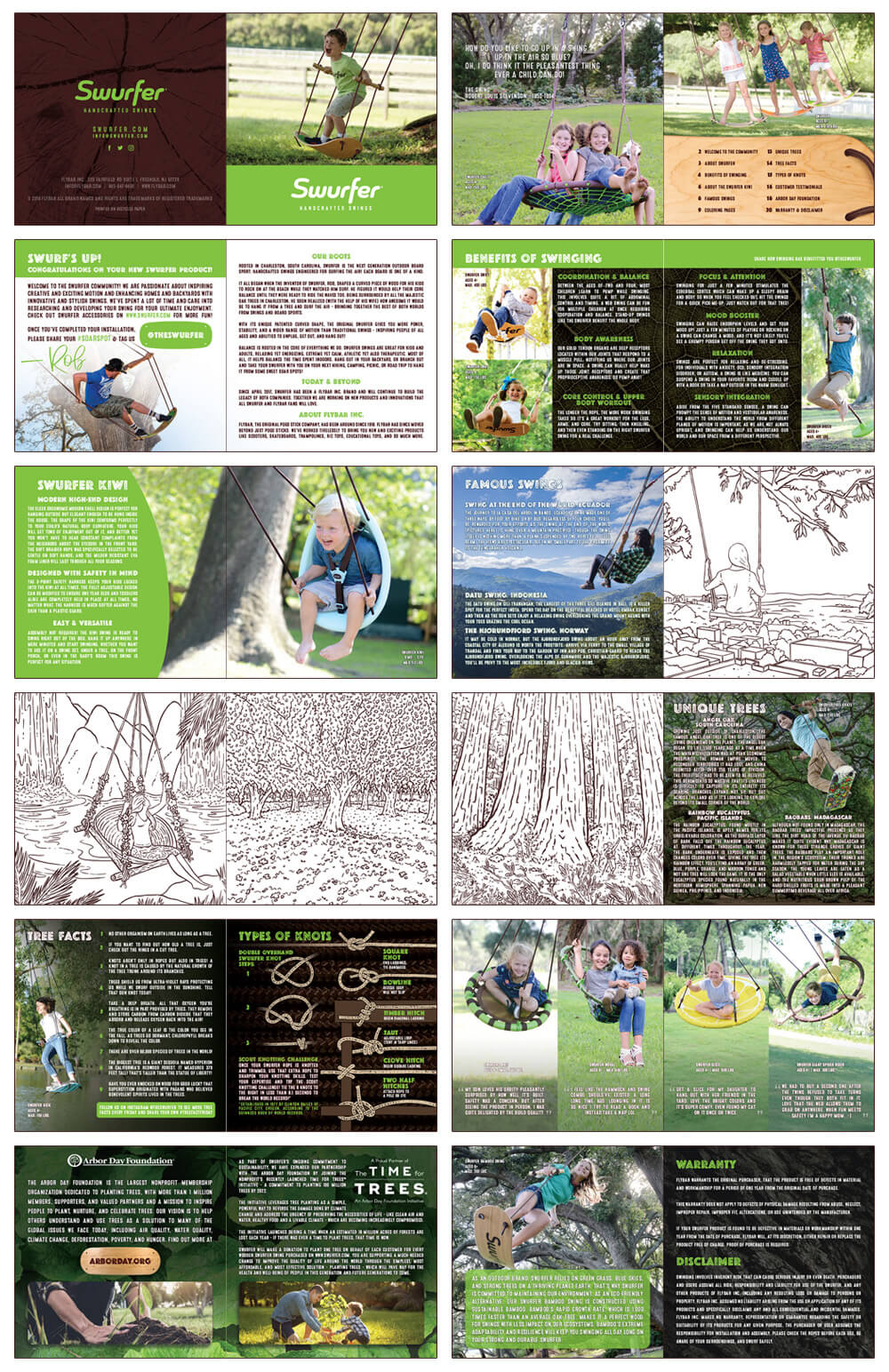 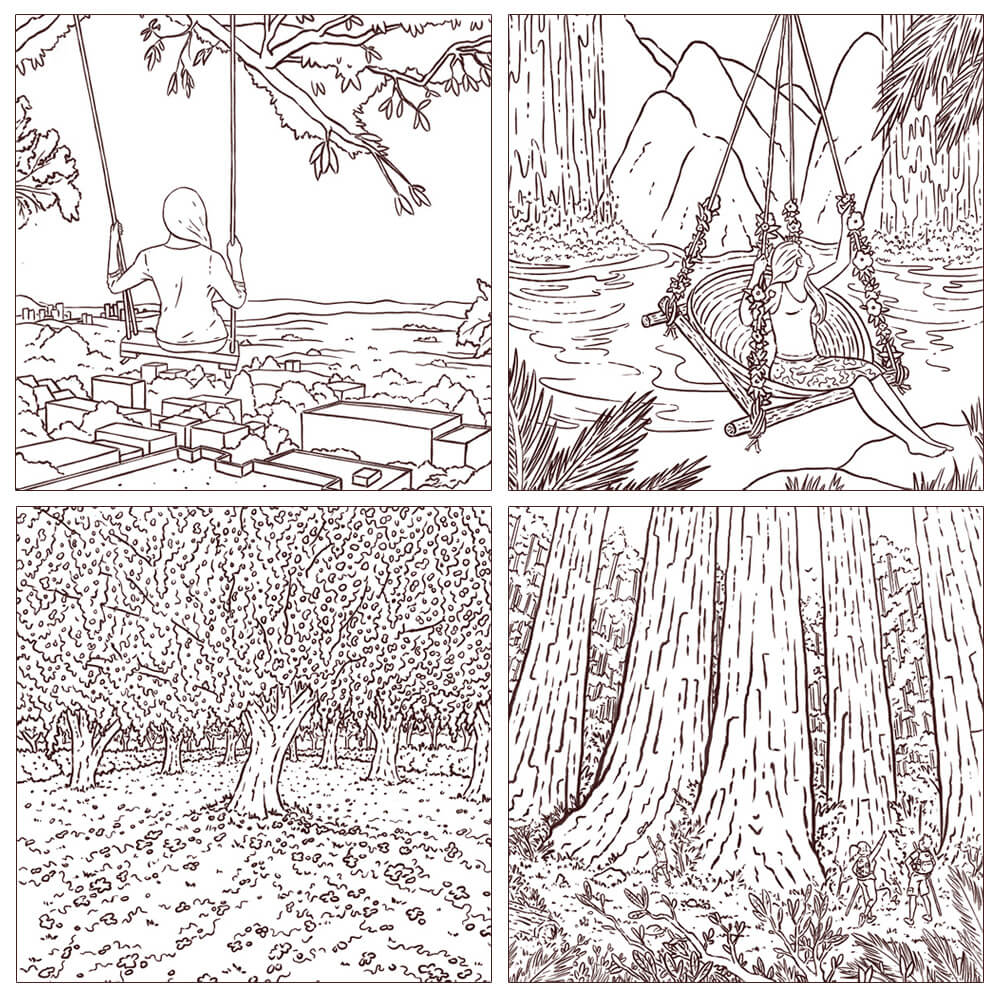 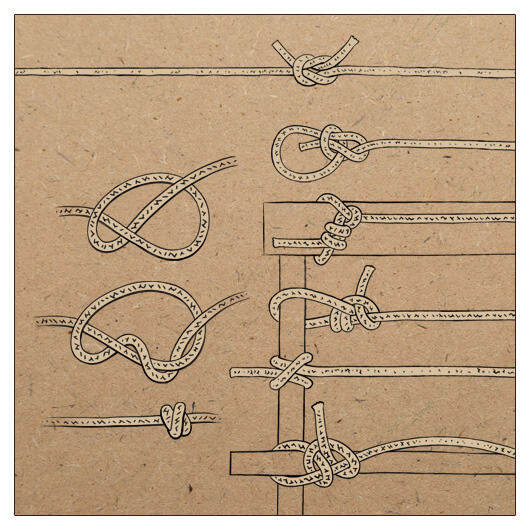 Rooted in Charleston, South Carolina, Swurfer is the next generation outdoor board sport: handcrafted wooden Swingboards™ engineered for surfing the air! Each board is one of a kind.

It all began when the founder, Rob Bertschy, shaped a curved piece of wood for his kids to rock on at the beach while they watched him surf. He figured it would help their core balance until they were ready to ride the waves too. Being surrounded by all the majestic oak trees in Charleston, he soon realized (with the help of his wife) how awesome it would be to hang it from a tree and surf the air – bringing together the best of both worlds from swings and board sports.

With its unique patent-pending shape, the Swurfer gives more power, stability, and a wider range of motion than traditional swings – inspiring people of all ages and abilities to unplug, get out, and hang out!

From innovating the extreme pogo, introducing pogo interactivity, to continuously supporting pogo sports & pogo health around the globe, Flybar continues to be the world’s leading pogo stick company, “the standard by which all pogos are measured”. But Flybar today is not just pogos. New products for toddlers, stilts, gear, and skateboards are all designed and developed with the passion and innovation George Hansburg first demonstrated nearly 100 years ago.